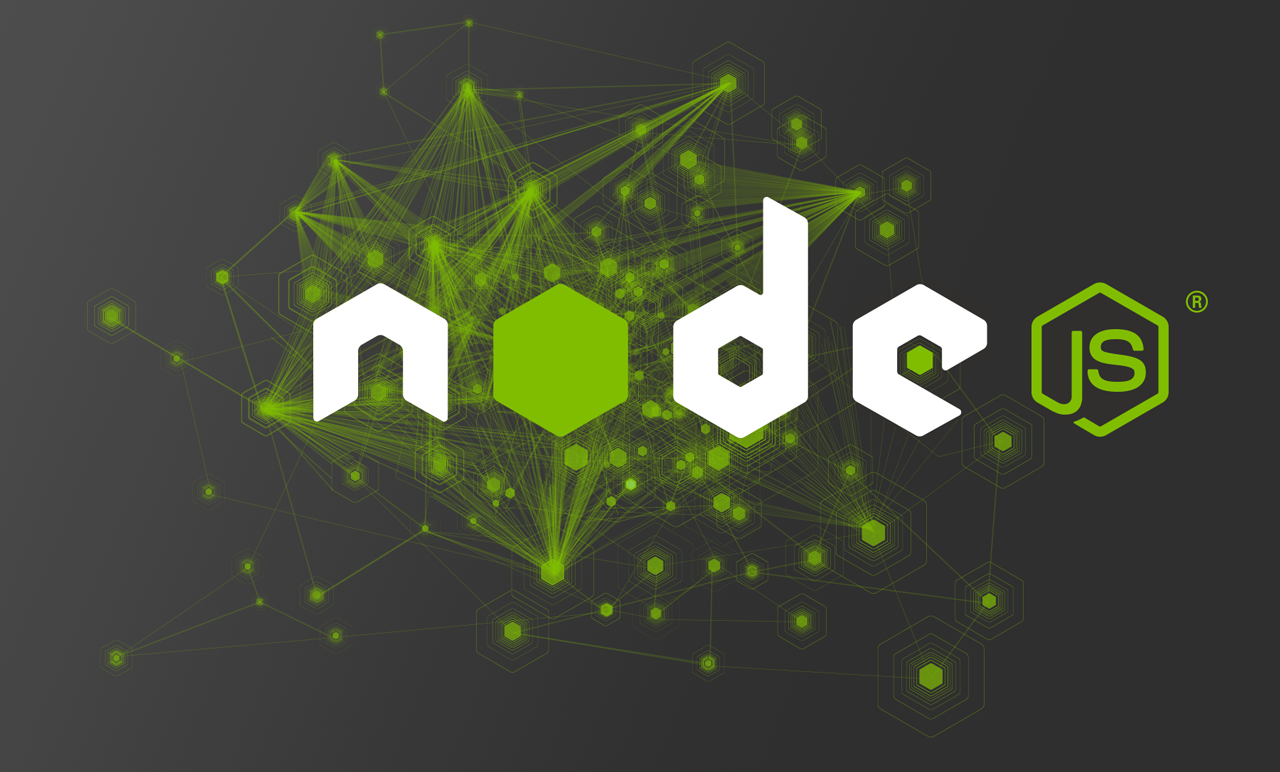 Founded way back in 2009 by Ryan Dahl, Nodejs is still considered the best choice for app development by Developers. Powered with a complete library of different JS modules, It simplifies the web and mobile app development process. Even software unicorns like LinkedIn switched from Ruby on Rails to Node.js realizing the immense potential that Node Js offers compared to its peers. Nodejs development is one of the best options for large organizations as it can have many benefits as it is fast and scalable. Node.js runs on the V8 engine and that makes it very fast in terms of computing speed.

The code written in JS can be converted into a native language that can enthrall the enterprises. Companies can hire experienced node js developers to make their web application development process fast and efficient.

Some of the reasons why Node.js excels

Node.js is blessed to have a large and active community of developers who keep on continuously contributing towards its further development and improvement. In fact, the groups of developers are well supported by the JavaScript programmers providing ready-made and easy solutions and codes in GitHub. It is expected that the developers will initiate many further developers in the future. The availability of large talent tools on NodeJS also helps enterprises to easily hire, design, and deploy apps.

One of the biggest reasons why Node.js benefits from increasing popularity is because it uses JavaScript programming language for app development. Since JavaScript is a language that most developers know, switching from any technology to Node.js is an easy task. The Node.js core is secure. It is also very lightweight as it uses an event-driven architecture and runs on a single thread. Node.js implies IDEs like Visual Studio and the support for basic code editors like Sublime Text and Notepad++. Besides, the Node is supported by a document-based model of the database, unlike common SQL databases that implement relational models. Such a database is convenient to use; you can host it anywhere on the cloud-based hosting providers.